We apologize that our trailer Video is on german, but we made it for the GamesTalente Wettbewerb 2021  .__.

Number of Players: 1 (Single player, multiplayer may be possible in future)

Reboot runs on the web, so anyone can play it without updates, downloads and risk of malware...

→  We will release an executable version of this game in future

Shooting: Press the left mouse button at any point on the screen after picking up the weapon. The standard gun is semi-automatic and shoots one .45 ACP Incendiary (explosive bullet) per shot. Curently we are working on more items, like jetpacks and night vision for dark areas.

Reboot is a 2D adventure platformer game in which you control a small robot called HSD-34 through various abandoned places. He has been reactivated (rebooted?) in an old facility for no known reason and is now searching his origin. Along the way, many dangers and puzzles await him, which the player must avoid or solve in order to reach one of the portals that connect important points on Earth.

We developed the game with Unity, programmed in C#. At the moment we use a free tileset for the terrain and royalty free pixelart forest for the second level (which is still in development). I (Maxim) am working on our own tileset as soon as the system works.

Volume: Set the volume each of the music and of the sound effects! So you can play with your preferences!

Quit (Feedback-button): If you don't want to play anymore (this should not happen), you can quit (in the pause-/main menu), you will be redirected to the feedback-/bugreports-topic, where you can tell us your experience with the game

Let's say it like this: giving positive feedback is healthier for you :D

You can support our development by subscribing to our channel The ATIS Project :D 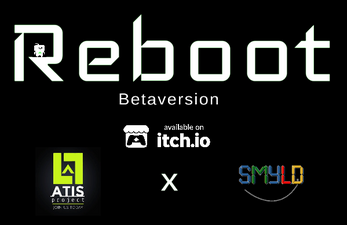 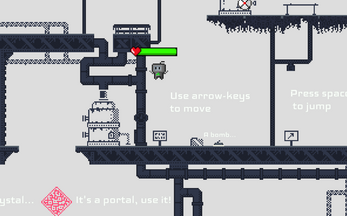 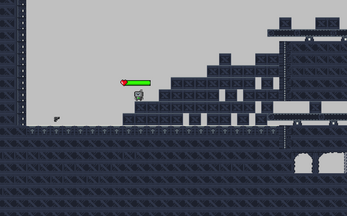 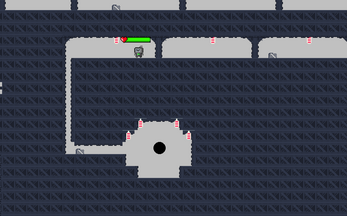 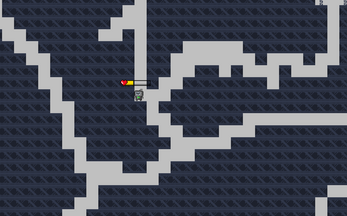 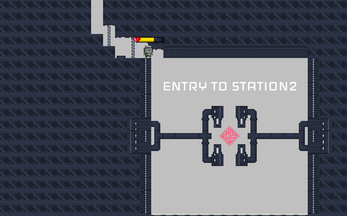